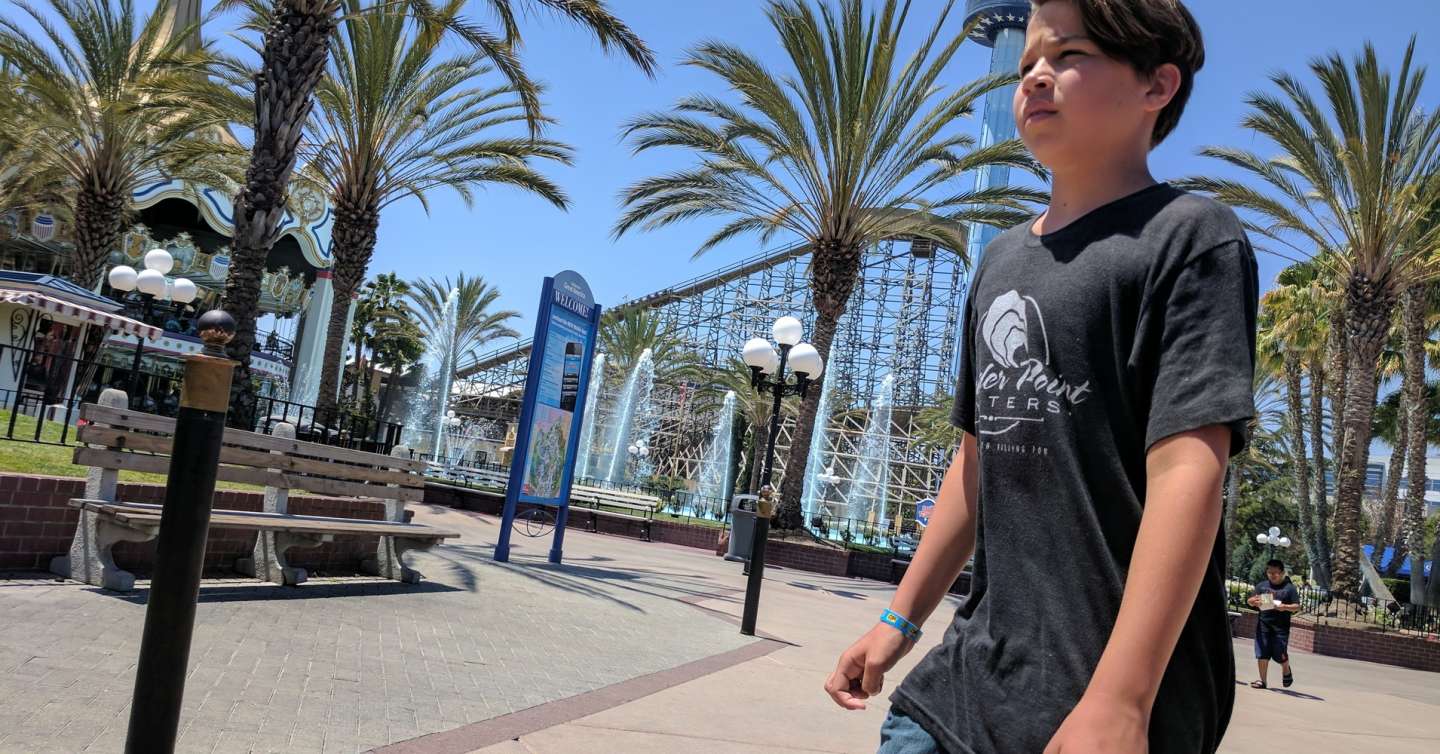 Why Silicon Valley is an Elusive Destination

Silicon Valley draws me like a powerful magnet, with its Mediterranean climate, irresistible culture of innovation and iconic technology brands that have defined a generation. It pulls in my whole family, which, like many Americans, lives in a world defined by Apple, Facebook and Google.

But, if you’re coming to San Jose, Calif., to see these companies, you might short your circuits. Sure, you can drive by the campuses of these tech giants and take a selfie of the Android statue at Google or next to the “One Infinite Loop” sign at Apple. You can buy merchandise at a gift shop or stop by the Apple store and pick up a new iPad. But tech tourism, as a recent article in the local newspaper noted, isn’t exactly encouraged by the secretive Silicon Valley companies.

If you visit San Jose, as we recently did, and if you look hard enough, you might discover even more than you expected — a place with a fascinating history of entrepreneurship and a forward-looking culture like no other. And in the process, you might also discover why tech companies don’t want to become tourist attractions.

I didn’t have to ask my kids, ages 10, 12 and 15, if they wanted to see Silicon Valley. I knew they did. My oldest son, Aren, is our resident techie, who can figure out how to do anything on a computer and is a fan of the TV show Silicon Valley. My younger kids are avid users. Did they want to see the Facebook campus? You bet. 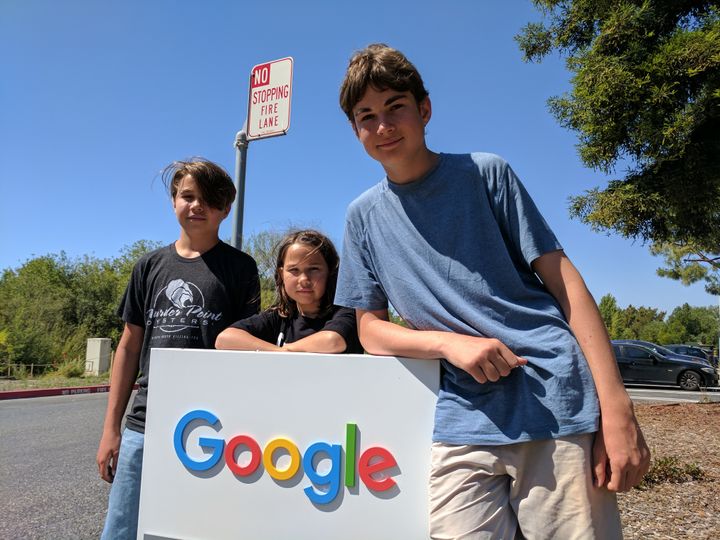 We wandered aimlessly around the Google campus in triple-digit temperatures, looking for the Android sculpture, until they begged me to return them to our air conditioned rental car. A contact at Facebook, who held out the promise that we could get on the campus, canceled at the last minute. The closest we got to becoming bona fide tech tourists was parking in a guest spot at One Infinity Loop and visiting the Apple store. When we tried to see the company’s headquarters, the receptionist almost laughed at us and said unless we knew someone, this was as far as we could go.

Well, so much for that.

The experience pushed us to make the best of the situation — you know, to innovate. And we did.

As it turns out, there are two museums where technology and discovery are celebrated. One is the Tech Museum of Innovation in downtown San Jose, an interactive science and technology center that offers a look into the soul of Silicon Valley. Every exhibit here, from the medical imaging equipment to the nanotechnology displays, oozes with futuristic flair. It made the kids ask themselves about the future, not the present. What will life be like down the road? What part do I play in it?

My 10-year-old daughter, who already has her eye on medical school, spent a good half hour “dissecting” an digital cadaver on a new machine that is meant for biology students.

For a look back at what made Silicon Valley great, you have to check out the Computer History Museum in nearby Mountain View. It’s dedicated to preserving the technology that too often finds itself in a landfill — obsolete gadgets that were important stepping stones to the smartphones and tablets we use today. The museum is home to the largest collection of computing artifacts in the world, including computer hardware, software, documentation, ephemera, photographs, oral histories, and moving images.

My oldest son and I were mesmerized by the vintage computers and the exhibits that explained their place in computer history when we visited. The two younger kids? Not so much. They only seemed interested in the latest and greatest, when it comes to technology. But that, too, offered a glimpse into what makes Silicon Valley tick.

Actually, I’ve known about this place for a long time. I spent a memorable summer working for my uncle’s coffee factory in Mountain View. On our lunch break, we would watch planes take off from Moffett Field. I don’t recognize the place now, but I do recognize the people. There’s a certain attitude that I call standoffish optimism. Instead of “What have you done for me lately?” they ask, “What can you do for me in the future?”

Nowhere is this future focus on display more than the campus of Stanford University, where we ended our tour of Silicon Valley. Stanford is a master-planned university with its imposing Art Deco, Spanish and Greek revival buildings. My son and I spent hours wandering the campus — we were fortunate enough to have found accommodations at the Clement Hotel, just across the street from Stanford — and had a chance to meet and talk to students.

I don’t think the folks we met would be offended if we said they seemed preoccupied, as if a part of them was here in the present and another part was off in the future, thinking about the next thing. Students experimented with drones and futuristic toys on the Quad. It felt a little like Starfleet Academy.

It was then that I realized why Silicon Valley’s most influential tech companies don’t want to become tourist traps. Innovation isn’t confined to a single institution or company. It is all around you in San Jose, Mountain View and Palo Alto. Maybe it’s something in the air or a contagion that has infected the population. That can’t ever become a tourist attraction, and it’s why Silicon Valley will always be the world’s most elusive tourist attraction.

There’s no location more central than the Fairmont San Jose, a luxury property just across the street from the Tech Museum of Innovation. If you’re staying a few more days, check in at the Staybridge Suites in San Jose, which is really close to the airport and has excellent laundry facilities. And for a real upscale experience, try the all-inclusive, all-suites Clement Hotel in Palo Alto.

On the Stanford campus, check out the Cantor Arts Center. Don’t miss the exhibition on corporate design, which influenced Silicon Valley in so many ways. For a day of fun, head over to California’s Great America in Santa Clara, which has a mind-boggling selection of roller coasters, each one scarier than the one before. Don’t forget the Winchester Mystery House, which set a standard for Silicon Valley eccentricity that this place has tried to live up to.

Head over to San Pedro Square Market, San Jose’s urban center, for a selection of the best restaurants in town. We had a memorable pizza from Pizza Bocca Lupo — just like the kind you get in Naples, Italy.