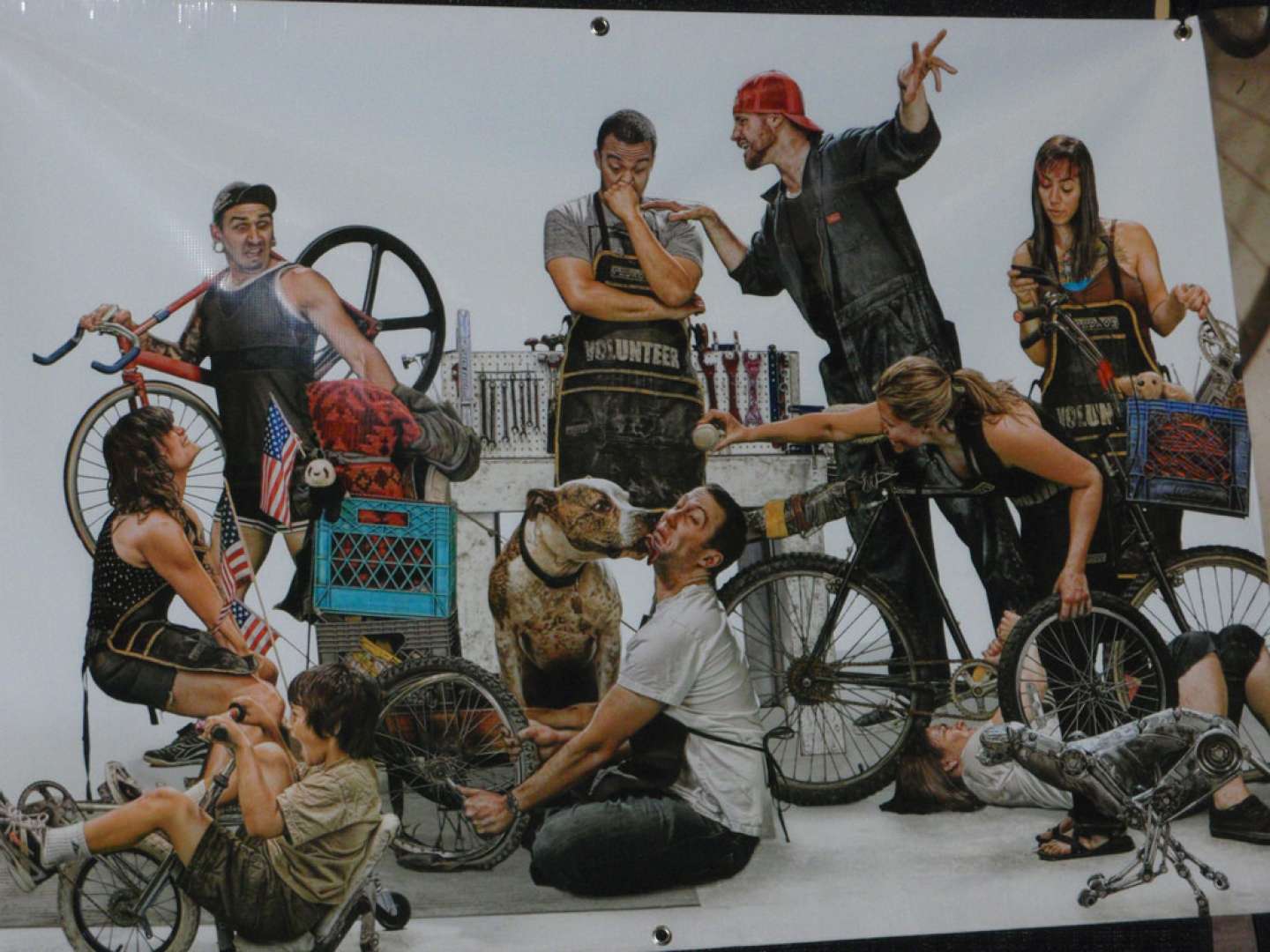 The Changing Face of Family Travel

In the Fall of 2014, Tylenol launched an ad campaign, called For What Matters Most, in which Abigail Rockwell, the granddaughter of the great American painter Norman Rockwell, looks at "Freedom from Want" (pictured below), her grandfather's famous depiction of the stereotypical American family, and comments that "Our definition of family is now expanding."

The video that follows presents a trio of modern visions in answer to the question "What would a Norman Rockwell holiday look like today?" They showcase multigenerational families that are Japanese-American, African-American and a "blended" group of four parents, including a gay couple."What matters most is family," says Abigail Rockwell. "And that's timeless."

The just-released next step in Tylenol's campaign, titled How We Family, continues the celebration of diverse families by showcasing same-sex and interracial couples, most with children.

And why not?! In light of the U.S. Supreme Court's affirmation of the Constitutional guarantee of marriage equality for same-sex couples, the abundant truth is there for all of us to see: the face of families has changed enormously since Rockwell's days. And with those changes has come a major metamorphosis in the faces of family travel.

Open most contemporary newspapers, magazines and brochures, the majority of articles or ads targeting families still features a mother, father and their two children. In travel promotions, they're smilingly and ably cavorting on a beach or admiring a recognizable attraction.

But who really clings to the notion that this is the way things are today?

What about the multi-generational family groups - where are the grandparents, the aunts and uncles, the cousins? And what about the confusing extended and "blended" clans with foster or adopted children, step- and hal-children, and ex-spouses? Or, at the other extreme, single-parent families? And what about families with two dads or two moms? And families with parents of different races or hailing from different cultures? Or families where one or more members have special needs? Or "voluntary kin" households? Or any combinations of the above?

According to an article citing "The New American Family" in AARP: The Magazinefrom last year, "Family is changing. Divorce rates are high while, at the same time, new forms of cohabitation, rare back in 1970, are on the rise. These family 'units' include interracial marriages, same-sex partnerships and extended families living under one roof."

Referenced in a long but fascinating article about "The Changing American Family"in The New York Times in 2013 is a study from the Williams Institute at the University of California, Los Angeles, revealing that the number of gay couples with children had doubled in 10 years. In 2013, well over 100,000 same-sex couples were raising children. This is further supported by a very recent and comprehensive Travel Weekly"Focus on LGBT Family Travel" by Paul J. Heney (pictured below with his partner and children).

All in all, as reported in the same New York Times piece, "Researchers who study the structure and evolution of the American family express unsullied astonishment at how rapidly the family has changed in recent years, the transformations often exceeding or capsizing those same experts' predictions of just a few journal articles ago."

Lagging Behind the Travel Times

With all this exciting and tumultuous diversity in families, where is the awareness today that, by some estimates, fewer (some say far fewer) than half of families that choose to travel still conform to the Rockwellian stereotype? And that by marketing primarily to a diminishing minority, the industry is catering to an increasingly slim slice of an otherwise growing pie. Worse than that, why isn't the industry encouraging greater awareness of the different dynamics and demands that accompany modern families, assuming a leadership mantle as it hooks into its share of a plainly lucrative market segment?

These questions cut to the heart of the challenges facing families interested in traveling together. And should be a call to arms in an industry sensitive to consumer demand.

What do you think of the changing faces of traveling families?

Do you see the travel industry rising to the challenge, now or in the future?