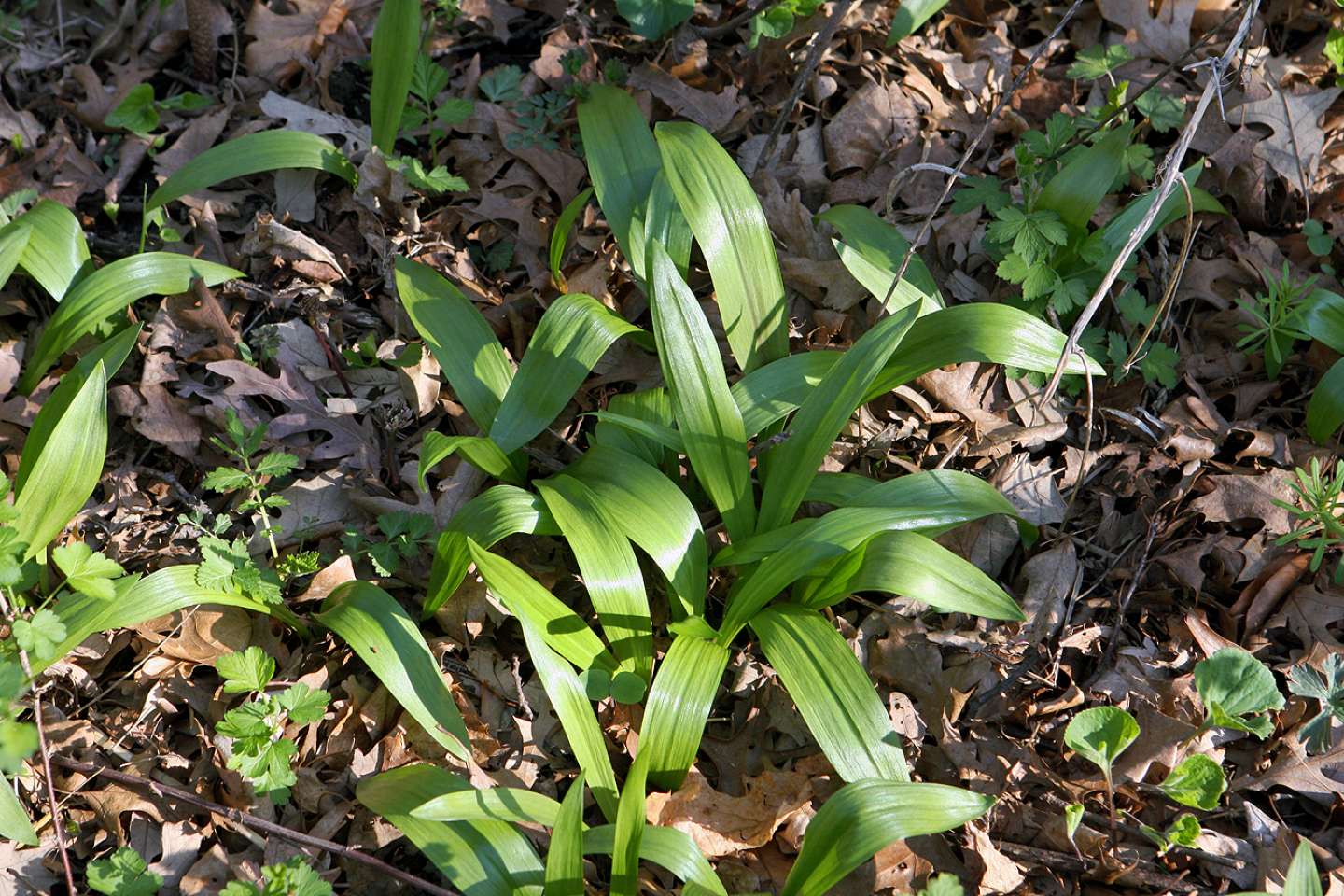 Gardener In The Wild

An Essay: Gardener in the Wild

The San Jacinto Mountains, above Palm Springs, California, shoot up 10,804 feet from the desert without, as one writer has it, the geologic fanfare of foothills. I'd come in January to one of its mountain towns, Idyllwild, to try to recover some shred of a self, fractured from a September move. I left a beloved New England landscape, townhouse, and garden for a particularly congested section of Los Angeles, called Miracle Mile. The miracle, as far as I can tell, has to do with cramming 5,280 linear feet with a million people, an equal number of cars, and billions of dollars.

Every day in L.A. was raw, and seemed dangerous. Drivers were poised to kill. I saw a homeless man brush his teeth over a trash bin. On a clear night in October we heard long minutes of gunfire. I couldn't sleep. A California native, Salvia leucophylla, bloomed blue-lavender in the neighborhood, but my heart was closed. One afternoon I hit a car in a parking lot. In early January I had two bouts of traffic-induced panic.

All this was confusing and upsetting. When I did sleep, I often woke up crying. I wanted to steady myself, thinking of the far greater displacement and losses suffered by survivors of Katrina, and tried to buck up. But all life is individual life.

The first week or so in mile-high Idyllwild I ran at urban speed. Cell phone work? Wi-fi card installed? Bills paid? On a six-hour hike on the familiar South Ridge Trail, I scrambled off-trail up a ledge, and then couldn't remember the way I had come. Body not attached to head.

On the coastal side of the mountain, eleven overlapping life zones seem to call in the plant diaspora of California. It's a dizzying and unpredictable botanical stew, where Chaparral-zone shrubs chat up lodge pole pines. Particularly striking are the twisting architectural shrubby trees, manzanita (Arctostaphylos spp.). The mahogany-cinnamon color of its smooth and slick-looking bark enlivens the forest and rocks and boulders and honeycombed canyons of greens and greys and coffees. Even the silvery skeletons shine.

One warm mid-January morning something happened between me and a manzanita that brought me back to ground and to my senses. I was walking along the Ernie Maxwell Trail. I had strolled by thousands of these shrubs and small trees already when, for some reason I spied, I suppose in some Buddhist sense, one. It was holding onto a small slope just up from the trail, trapped by debris from a fallen tree. I jumped into the manzanita. I grabbed dead branches from its crown. I pulled out pieces of wood from its branches. I threw it all into a pile across the trail. I cracked, shoved, dragged, kicked. It was as if I had run out after a storm to find the venerable mountain laurel in my Massachusetts garden similarly stricken. I worked so fast and hard my arms scraped and bled, but not so mindlessly that I lost balance or footing.

I finally stopped. The tree was permanently pinned and torn in three places by the splintered giant. Short of a chainsaw, I could work no further. I grieved for this little tree.

Then, I took a broader view. The mountain was witness to thousands of crushed manzanita, most still living. I've since returned to Idyllwild (it's the anti-L.A.) to see new growth on the tips of "my" manzanita, in spite of its wounds. A couple of times though, preoccupied on the trail, I've whizzed by it. So much for oneness.

Yet I carry a few of the manzanita's small leathery leaves in a pocket, and hide three or four in my pillowcase. I can't explain why.

Two days after my adventure on the trail, a generous Czech woman in Idyllwild leant me a book about "plant spirit" medicine. She did not know about the manzanita.

Eliot Cowan writes in this book: "[T]he magic is not in the matter. It's in the spirit." So I don't worry about losing the leaves. I don't know what to make of it all, really.

Sometimes I think it was just the natural behavior of a gardener in the wild.

Paula Panich is author of Cultivating Words: The Guide to Writing about the Plants and Gardens You Love (Tryphon Press, 2005).