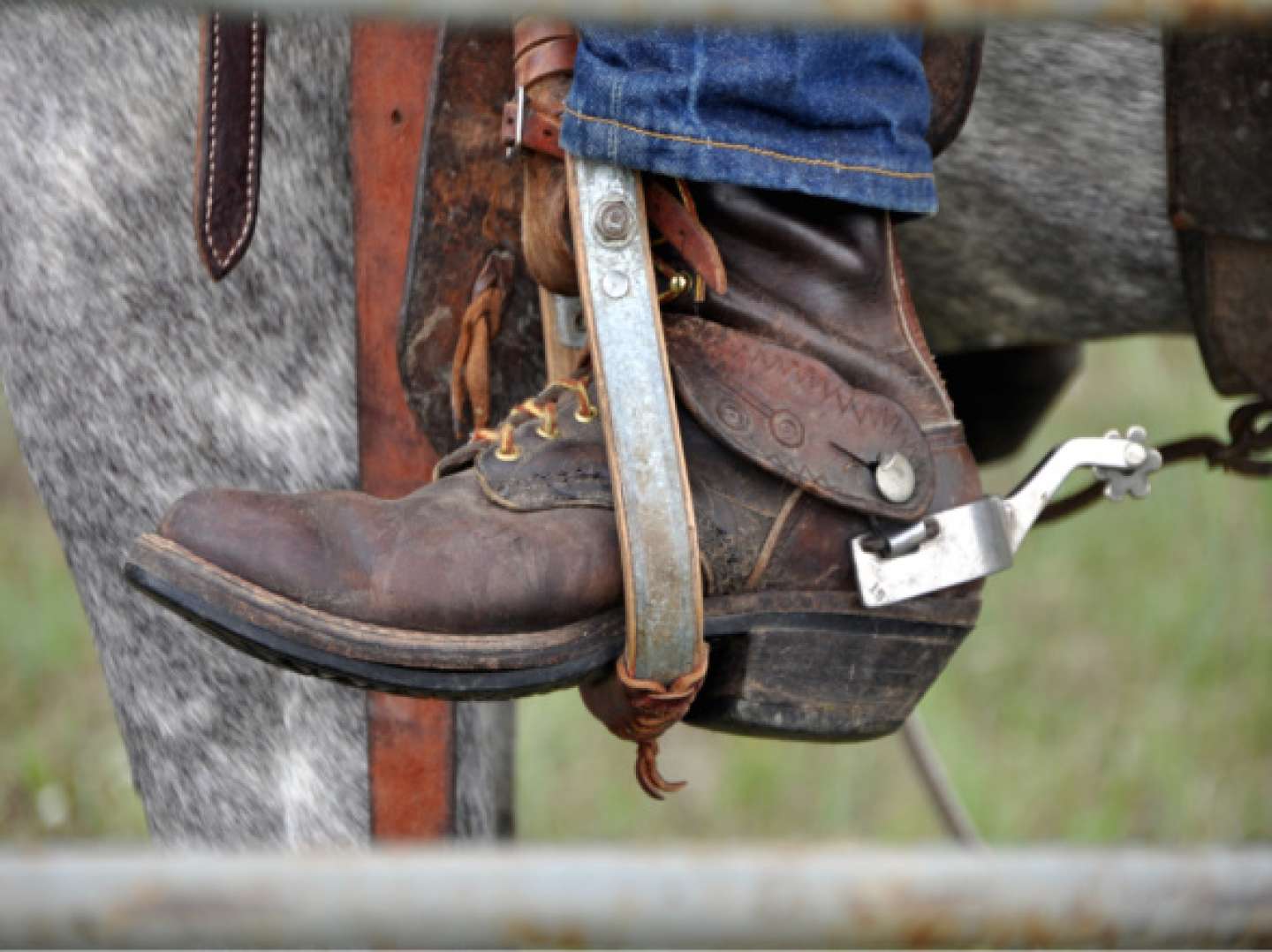 The sound disturbed me on some primal level. Deep, mournful, incessant. Mother cows calling out for their young calves. Separated by fencing, the pairs would not be reunited until the day’s branding ritual was completed.

I remember that Saturday like it was yesterday, the day I attended my first neighborhood branding. New to Montana, everything about the process was unfamiliar.

For better or worse, I am still moved by the sound of the mother cows calling to her young, but somehow I have grown accumstomed to it.

In that hollow silence, I am reminded that I am still the "city girl" in the group.

Each spring the century old tradition of branding gets underway on family ranches throughout Montana and other parts of the West. Historically, families gather to  help each other mark and vaccinate their new brood of calves. 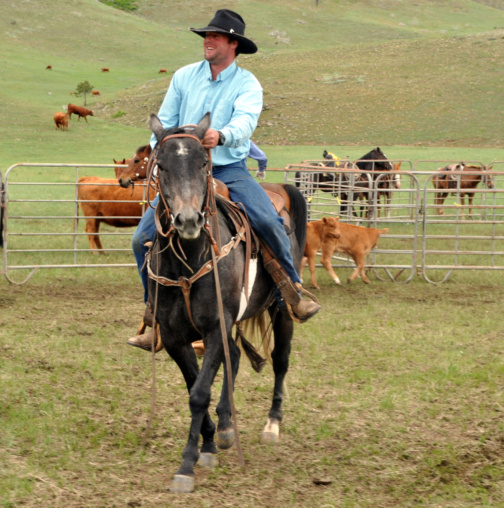 We joined our neighbors to help one family continue the tradition. Some Montana ranches now use a more modern approach, pushing the calves through a chute and landing them on a swiveling branding table to get the job done. But here, as always, it will be done the old fashioned way.

Knowing this is perhaps part of a dying tradition, makes being present that much more compelling. I have to admit there are aspects to the practice that remain hard for me to watch and hear. Beginning with the anxious calls of the bovine mothers, seemingly concerned for their young. Then there is the actual branding with hot irons and the resulting smell of burning hair. And of course the....castration.

That first year, the same male neighbors who good-naturedly teased me for expressing concern for the mother cows were keenly aware of the knife wielding cowboys who collect the “Rocky Mountain oysters”. Then and now, I detect a few winces as the job gets done.

The branding atmosphere is festive, as neighbors gather after a long, snowy winter to share stories and embrace the coming of summer. On horseback, the local ranchers loop and twirl their ropes over head with an ease that comes from a lifetime of casual practice. With a swift movement, the rope flies through the air and encircles the back hoofs of the targeted calf.

Next the team of branders and inoculators descend and ready the calf for the next stage of his or her existence. The young animal then stumbles to its feet and joins the newly marked group away from the fray.

Later, we join the neighbors for a traditional food and drink celebration. Nearby, the cows “mother up”, parent and child reuniting, as another summer season on the ranch gets underway.