Do You See The Milky Way? 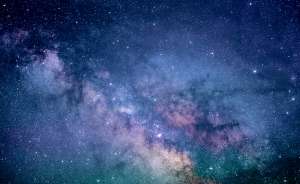 In challenging times we can look to the starry skies for inspiration. 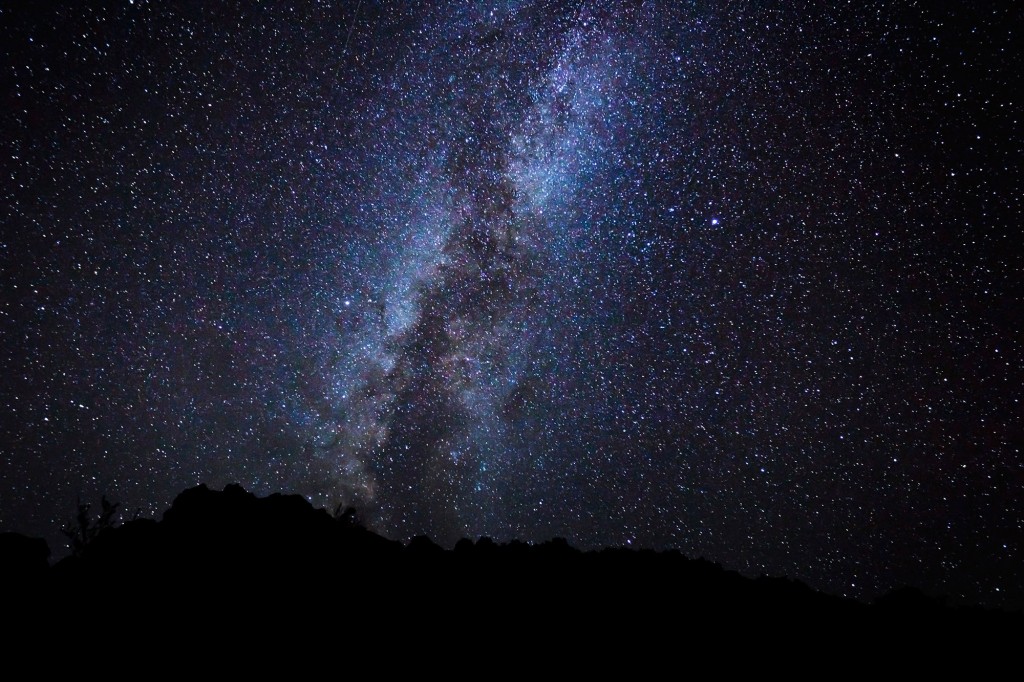 The conditions have earned the park the prestigious Gold-Tier Dark Sky status. The area shares a strong commitment to avoid light pollution and keep the night sky visible. Stay at the Oasis at Death Valley (choose from the Inn or the Ranch) and join the Las Vegas Astronomical Society for Star Parties on selected evenings or enjoy the gem-studded sky on your own. 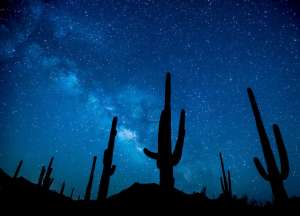 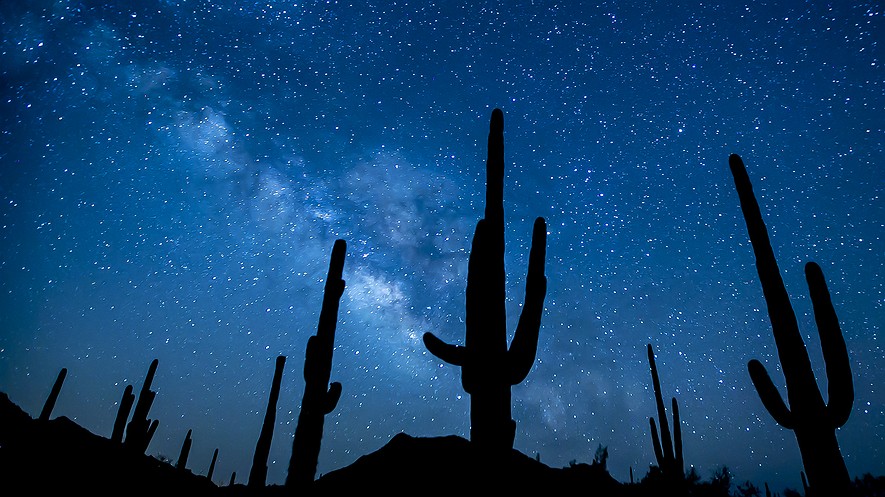