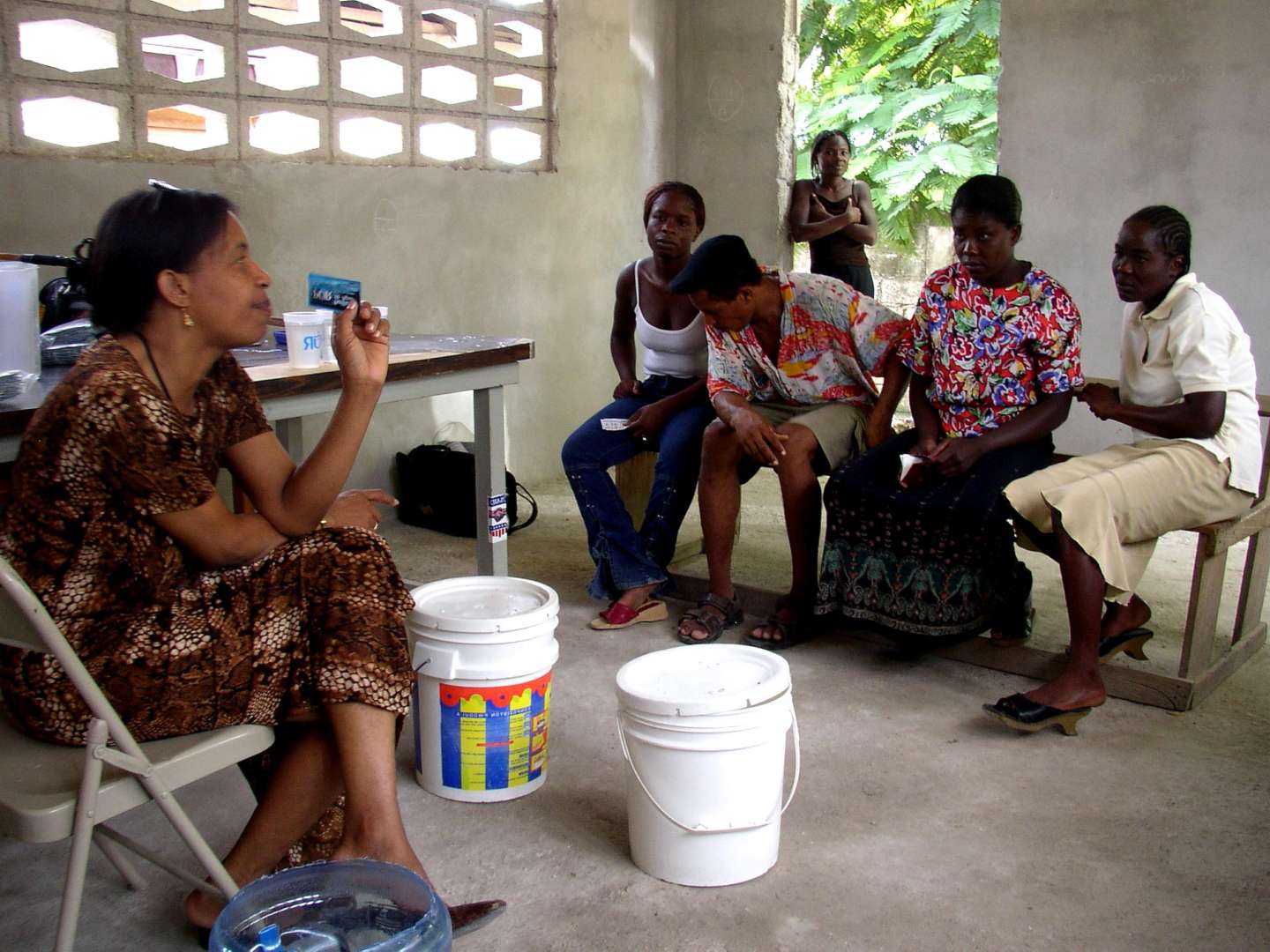 Water: One Drop At A Time

I don’t know why knowledge of this problem eluded me for so long. But I distinctly remember the moment, more than a decade ago, when it came front and center.

You might think I was deep in the African bush.

I was sitting in a coffee shop in Bozeman, Mt. when a young man shared with me his passion for raising money to help others have access to safe and clean water.

But water? Truthfully, I am embarrassed to admit I hadn’t really thought about it.

And, you know how when you learn a new word, suddenly that letter combo seems to pop up everywhere? Well that is how it was for water.

In short order I learned that more than 3.4 million people die each year from water, sanitation, and hygiene-related causes. Nearly all deaths, 99 percent, occur in the developing world – in places like Haiti.

And that lack of access to clean water and sanitation kills children at a rate equivalent of a jumbo jet crashing every four hours.

Now I can hardly fathom that of the 60 million people added to the world's towns and cities every year, most move to informal settlements (i.e. slums) with no sanitation facilities. And women and girls spend the most time collecting water.

In today’s world, how is it possible that 780 million people lack access to an improved water source; approximately one in nine people.

I now understand that the water and sanitation crisis claims more lives through disease than any war claims through guns.

The next time you take a shower consider that an American taking a five-minute rinse-off uses more water than the average person in a developing country slum uses for an entire day.

Then consider that 2.5 times more people lack water than live in the United States.

And what does this say about our culture?

More people have a mobile phone than a toilet.

So recently I raised some money for Water.org. (co-founded by Matt Damon) And you can too.

Even if it is only ….one drop at a time.

PS: And if this water crisis was not on your radar before, just know, that now you are in the global loop when it comes to this five letter word.