Upscale Americans are seeking adventures in less-visited destinations from Latin America to the Middle East to off-the-beaten-path Europe this fall and holiday season, according to new data from global luxury travel network Virtuoso®. Known as a respected trend forecaster, Virtuoso reviewed figures from its warehouse of more than $49.5 billion in transactions to compile the most in-demand locales for the coming fall and holiday season.

The most popular fall and holiday destinations for Americans according to future bookings.

With such a diversity of destinations and experiences at home, Americans increasingly choose to travel domestically for the holidays. Europe’s appeal as a summer destination extends into fall, with five countries on the list. Italy, France and Germany repeat from last year; the latter is especially popular with river cruisers for its celebrated Christmas markets.

Japan, the “it” country that topped the list of emerging destination in the 2019 Virtuoso Luxe Report, appeals to travelers from adventurers to culinary enthusiasts. Two other fall and holiday favorites, South Africa and Israel, repeat from last year’s list, beckoning families seeking trips of a lifetime at the festive season. 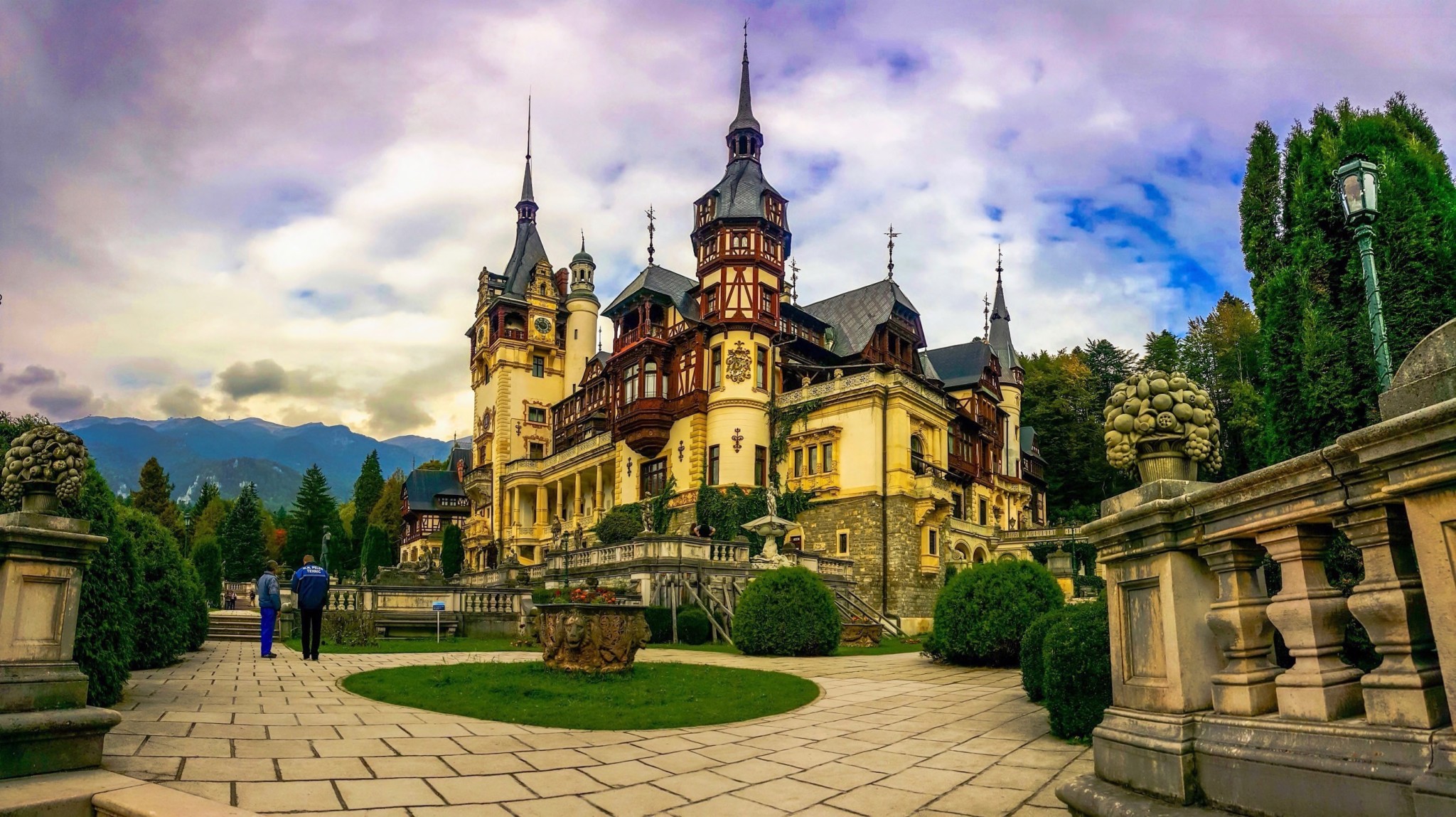 The countries that have experienced the largest increases by percentage in year-over-year bookings among U.S. travelers.

The Virtuoso Luxe Report determined the prevailing travel motivator for 2019 is exploring new destinations, and U.S. travelers are seeking fresh adventures amidst the fairytale castles of Romania, historic sites of Malta and fjords of Norway. Uruguay’s award-winning wineries, pleasant climate, and adventure opportunities make it a sought-after destination for the season.

Data is drawn from Virtuoso’s U.S. agency members and reflects travel bookings for September through December 2019.