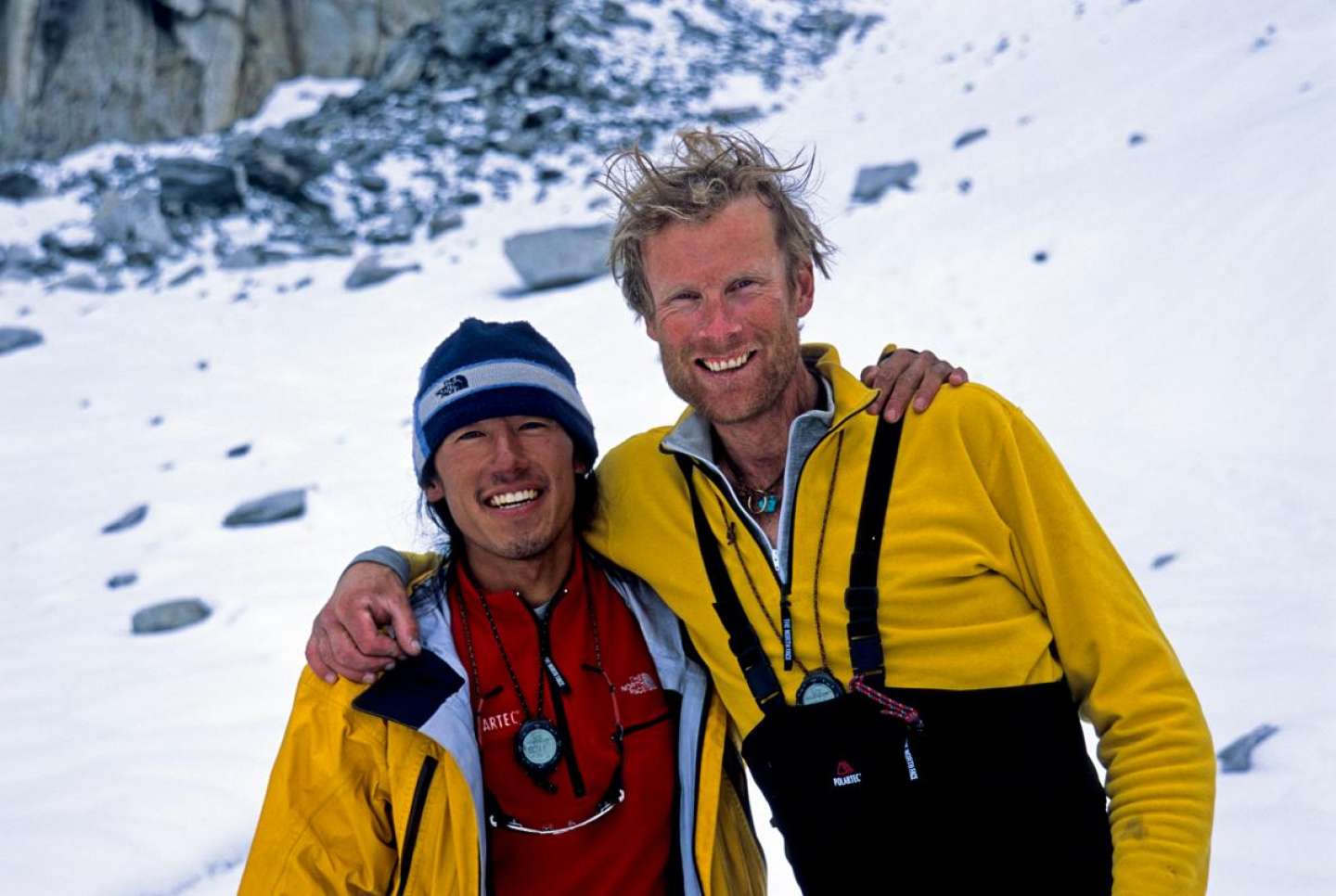 {youtube}https://www.youtube.com/watch?v=ELyMs-kiwtA{/youtube}
More in this category: « Trends That Will Help Shape Your Travel Plan Top Family Fly Fishing Destinations »
back to top