Take Me Out To The Ballgame: 14 Gems 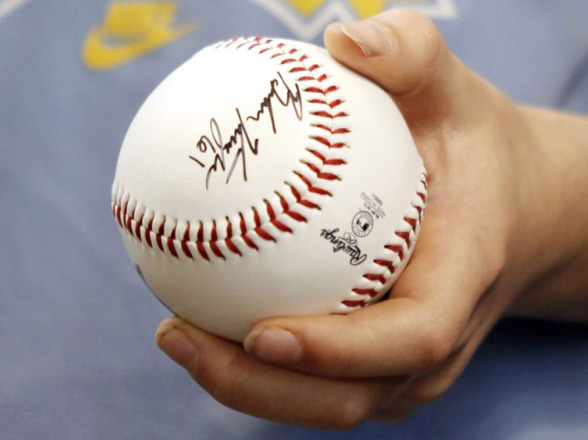 Going Yard, The Ultimate Guide for Major League Baseball Road Trips, provides the information you’ve been searching for about the ballparks you love and the cities that host them. When it comes to little known facts about these famous fields, author Stan Fridstein has uncovered a treasure trove. Here are a few of his gems:

Going Yard helps those completely consumed or only mildly interested in our national sport to optimize their travel experience. Visit every stadium and deal with issues like budgeting, logistics, securing tickets, tours, key facts and sites in each stadium and things to do in each and every city when not at the game. This is your go-to guide for baseball road trips.

You can find Going Yard here.

More in this category:
Toddler Time: 5 Ways To Go »
back to top