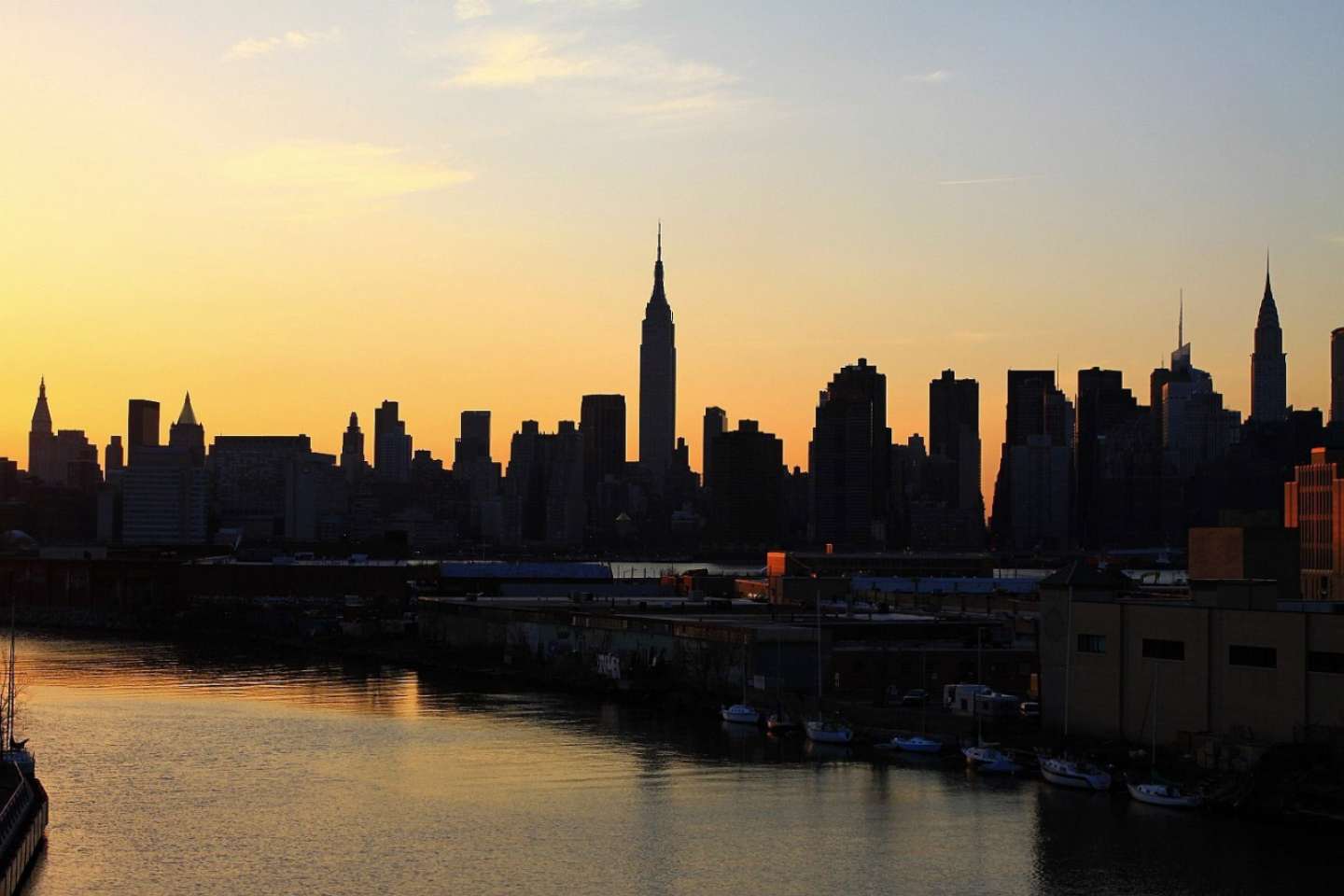 Heading to New York City with the family?

If so, one great way to keep everyone entertained is by taking your family members to a play, musical, or concert. When perusing shows in the city, your first decision would be whether you want to see a show on Broadway or off Broadway. The advantage of Broadway shows is that the production value is higher; however, this greater value is reflected in the ticket cost. Off-Broadway shows, however, offer variety at far lower prices.

If you go to see a Broadway show, the atmosphere will be different. Broadway theaters need to have a minimum of 500 seats, and the auditorium will likely always be crowded with adoring fans. In fact, during the 2016–2017 production year, 13.27 million people attended a Broadway show. Why such the allure for Broadway? Perhaps it's because the shows held at these theaters are eligible for Tony Awards. If you need more guidance to decide which type of show is right for your family, study the infographic below to help you make your choice.