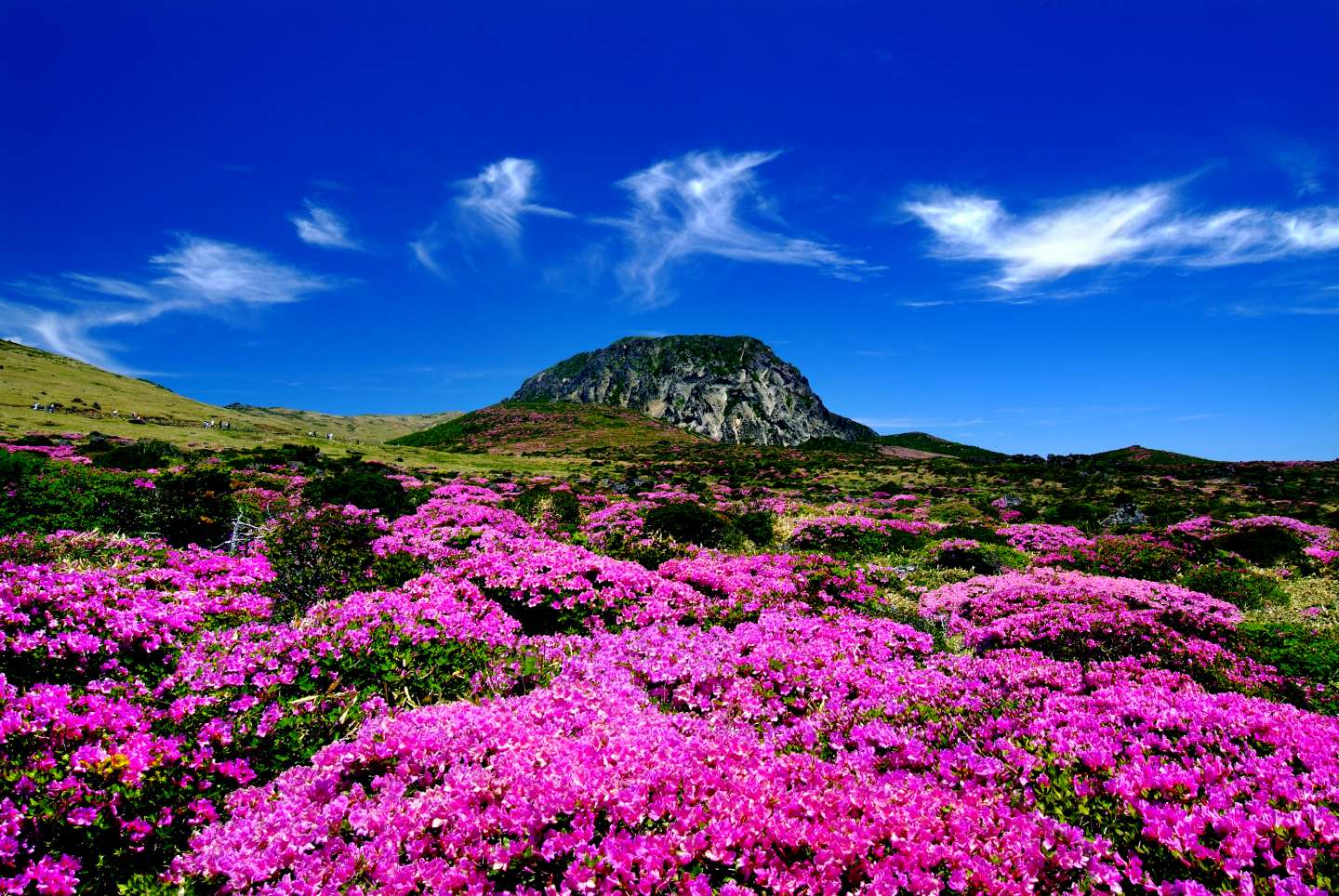 For an update on ash, lava, steam and smoke, visit a volcano. These five destinations provide a multifaceted opportunity to get outside and learn more about planet Earth.

Wake to a chorus of tropical wildlife on this volcanic wonder. The majestic centerpiece of a rich rainforest setting can be observed from most guest rooms, the dining room and an expansive deck. Horseback riding, biking and hiking trails wind through old lava fields and soft jungle trails where howling monkeys, slithering snakes, butterflies and colorful birds beckon visitors. The last major eruption of Arenal took place in 1968. Austin Lehman Adventures offers great family tours to the region.

On March 20, 1980, an earthquake of 4.2 magnitude reawakened this volcano, leading to the May 18 collapse and eruption. Today, families visiting the National Volcanic Monument can learn more about the geologic and biologic history of the area though interpretive talks, walks and theater presentations. Hiking, biking and helicopter tours also provide an expansive view of the region’s recovery. Ask about the Music on the Mountain series scheduled for this summer at the Johnson Ridge Observatory.

Accessible only by float plane or boat, this remote park is located on the Alaskan Peninsula near Kodiak Island. Spanning nearly 5 million acres, the protected region is the site of the Novarupta volcano’s 1912 eruption, considered to be the 20th century’s most powerful and heard as far away as Juneau. Today, visitors come to observe the dense population of brown bears and to fish for trophy rainbow trout, salmon and Dolly Varden trout that run in Katmai’s streams and rivers. During the summer months, meals and lodging are available at Brooks Lodge, a popular spot for bear viewing. The National Park Service also staffs a visitor center and offers interpretive programs.

The historic Volcano House reopens this summer after a recent renovation, offering families the opportunity to wake to a magnificent sunrise over one of the world’s most active volcanoes. The only lodging option within Hawaii Volcanoes National Park on Hawaii Island, the hotel rests on the rim of Kilauea caldera with a view toward Halemaumau crater. Learn about active volcanism, the region’s biological diversity and Hawaiian culture through driving and walking tours as well as the Junior Ranger program. Ask about helicopter and boat tours.

The landscape that became America’s first national park in 1872 experienced the first of three volcanic eruptions 2.1 million years ago. More than 640,000 years have passed since the most recent blowup. Although not currently erupting, the molten rock beneath the surface of the park is active and has recently caused the closure of roads near the most famous geysers. Visit this wonderland to learn more about what bubbles below and to see the herds of bison, elk, grizzly bears and wolves that make this park so popular.