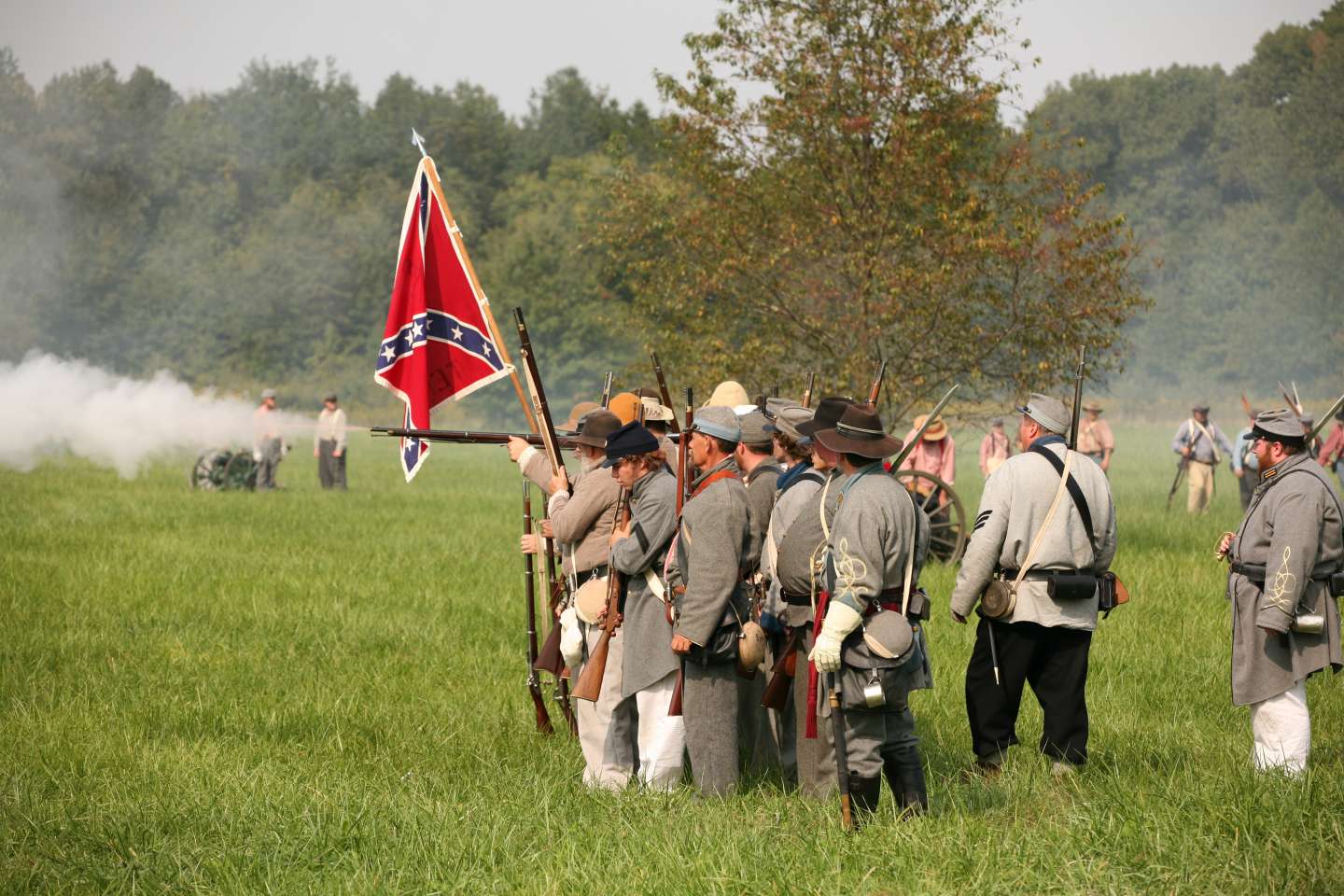 The American Civil War, a conflict of considerable scale, was fought on home soil.

Sixty percent of the battles were fought in Virginia. Communities, parks and museums, primarily in the East and South, will continue to offer living histories, lectures, and tours noting this era in our history.

Visit what is perhaps the best known of the Civil War battlefields where many believe the outcome of the war was determined. Free Ranger led tours are available for various areas of the park. You and the kids will enjoy driving tours through some of the more significant areas including Little Round.Top, Culp’s Hill and Pickett’s Charge. This is the well known scene of Abraham Lincoln’s famous address marking the victory and the creation of a new nation. Contact: 866-889-1243, www.nps.gov/gett; www.gettysburgfoundation.org

Situated on eight acres on the James River in downtown Richmond, this is the first museum to tell the war story from the African American, Confederate and Union points of view. Through multi-faceted education programs, including their signature exhibit, In The Cause of Liberty, the organization seeks to tell the whole story of the conflict that continues to shape the country. A National Historic Landmark, the Tredegar iron works site was the primary armament producer for the Confederacy. Contact: 804-780-1865; www.tredegar.org.

In what is deemed as the bloodiest one day battle in American history, more than 23,000 soldiers were killed, wounded or missing at Antietam. Join a park ranger for a battlefield talk and learn how the twelve hour conflict ended the Confederate Army’s first invasion into the North and resulted in President Lincoln’s first step toward the Emancipation Proclamation. It was here, in the Maryland cornfields, where the First Texas Infantry lost 82 percent of their soldiers, the highest Confederate casualty rate in a single battle. Kids can earn a Junior Ranger badge and may enjoy taking part in the driving tour scavenger hunt. Contact: 301- 432-5124; www.nps.gov/anti/

Learn about the 90,000 Texans who served in the military in the Battles of Antietam, Gettysburg and beyond. View civilian and military artifacts from the era, including a Confederate flag collection, and Victorian dress. The film “Our Homes, Our Rights”, detailing Texan’s involvement, is shown every half hour. Children under seven are admitted free. Contact: 817-246-2323; Resource: The Texas Historical Commission publishes a brochure noting Civil War sites. It is downloadable at no charge at www.thc.state.tx.us Kids can earn a Junior Ranger badge. Contact: 703-361-1339; http://www.nps.gov/mana