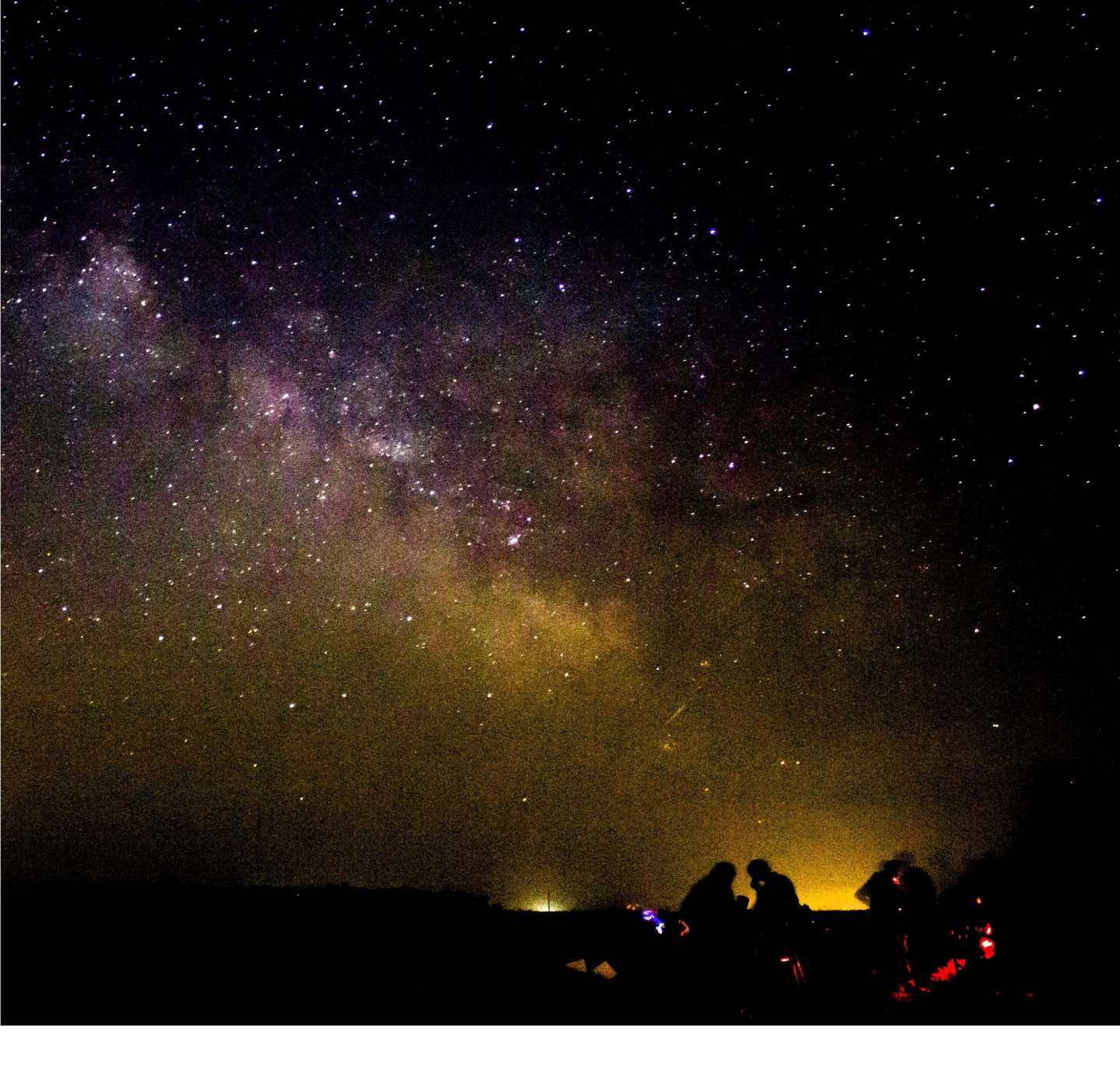 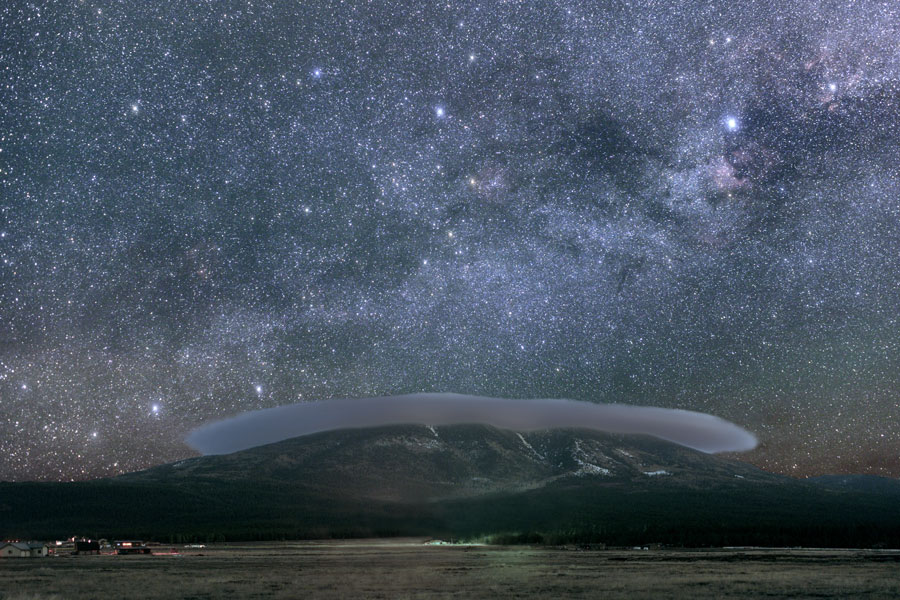 The park’s 3.4 million-acre expanse and the region’s clean, dry air combine to provide an ideal vantage point for observing shooting stars, meteor showers and constellations galore. The conditions have earned the park Gold-Tier Dark Sky status. The area shares a strong commitment to avoid light pollution and keep the night sky visible. Stay at the Oasis at Death Valley and join the Las Vegas Astronomical Society for Star Parties on selected evenings or enjoy the gem-studded sky on your own.

Discovered by Magellan in the 1520s, his namesake dwarf galaxies are best observed mid-December through April. And Costa Rica, the home of pura vida, is one of the few places in the Northern Hemisphere where it’s possible to view the Large and Small Magellanic Clouds. Visit the Arenal volcano region for stunning vistas or relax in a jungle or seaside resort, where guided walks through lush flora and fauna are paired with observations of the night sky.