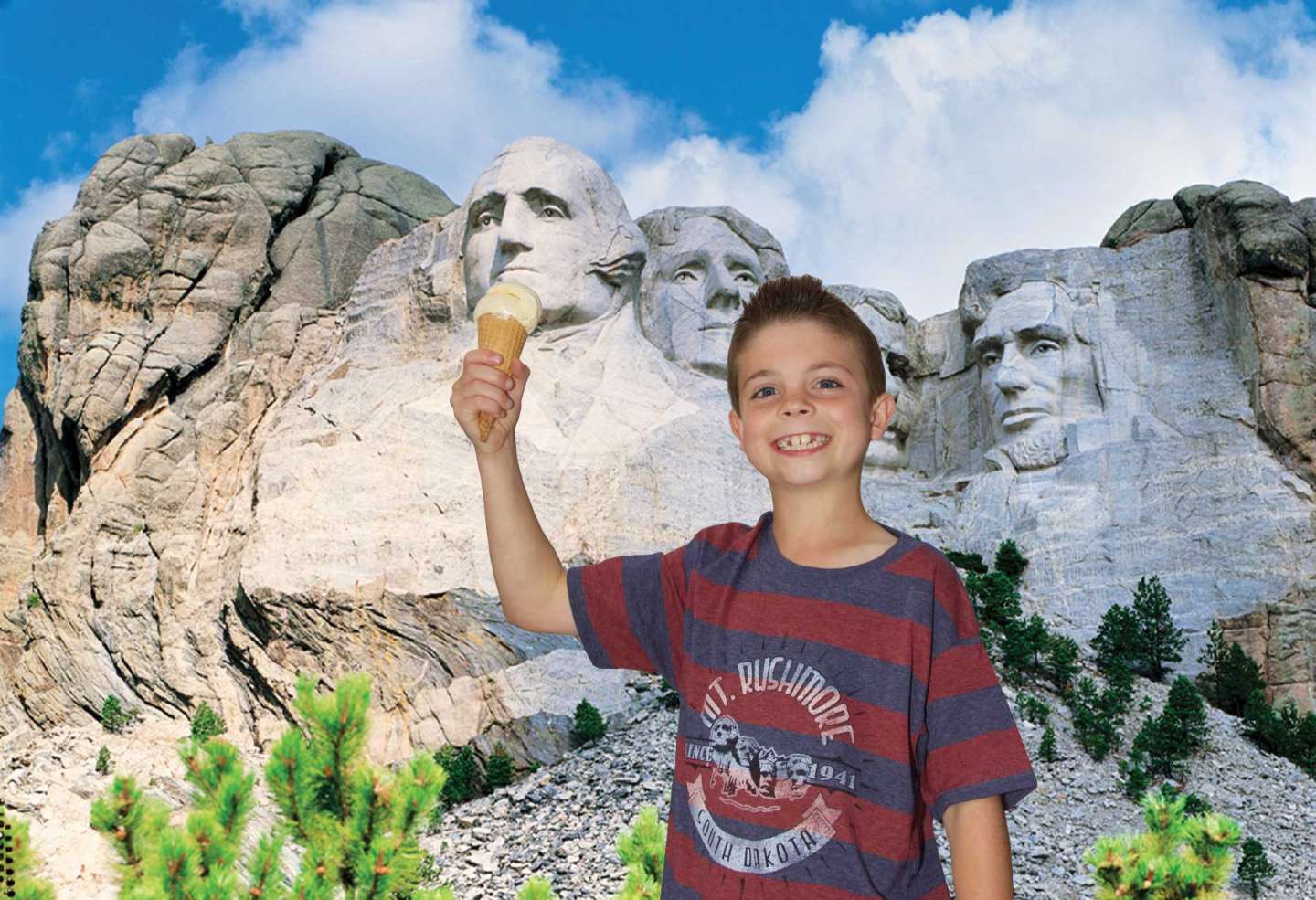 Who knew that Thomas Jefferson could be considered the father of .....ice cream!

Word is he was an early adopter and regularly served the sweet confection to his friends and family at Monticello and beyond.

If you want to follow in his culinary foot steps, you'll find the recipe below.