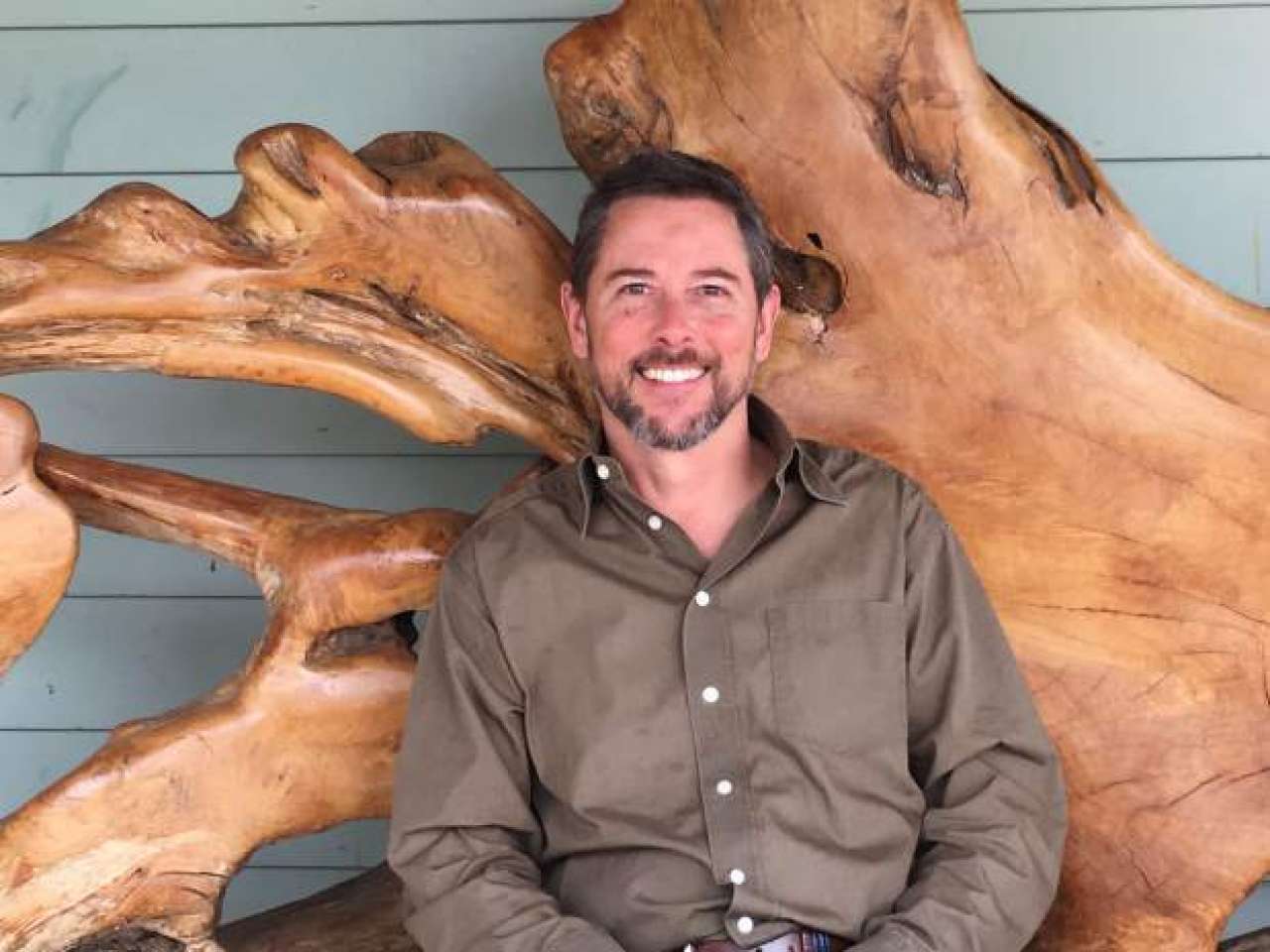 Before bailing out of the workaday world for a two-year sabbatical with his family in Ecuador, Matt was the director of a community-based sustainability organization promoting green building, renewable power, and waste reduction in Vail, Colorado.

He and his wife, Diana, have traveled extensively, so it was inevitable that they would want their children to become global citizens.

Though Matt's most recent writing has addressed the field of sustainability, his past is littered with music reviews, tourism promotion, opinion pieces, and travelogues.

My most memorable trip: My life truly changed course when I embarked on a trip with my parents to Thailand and then to my sister's Peace Corps site in the Philippines. It was a different world--a radically different culture, a remarkable natural environment, throngs of humans, levels of poverty I'd never imagined. At just 20, this trip challenged everything I knew and presumed.

The travel moment that changed the way I view the world: My sister was assigned to a remote Peace Corps community, on an island in the Philippines. There, I met some of the poorest people I had ever encountered. They were also some of the happiest. It was then I began to understand the mistake often made in equating material wealth with happiness.

Favorite trip with a child: My wife, Diana, and I began our life-changing travels in college. We recently experimented on our two innocent young children with two years living abroad in Ecuador. Of course our hope is that the wonder and wisdom we discovered later in our lives becomes part of their very nature. Though as with all things children, despite our best intentions, they're just as likely to end up rebel commanders in the Resistance. We'll let you know how that goes.