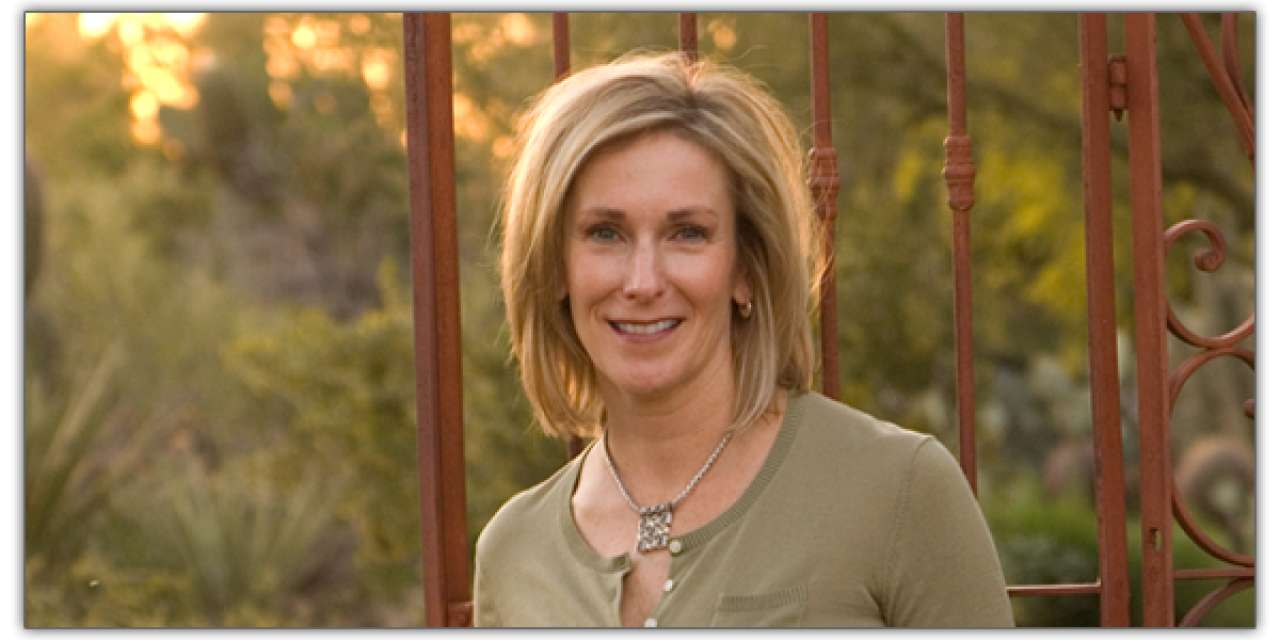 Susan is a freelance writer.  Her essays have been published in The Washington Times, Family Digest, The Family, Raising Arizona Kids, Guideposts Magazine, Homelife Magazine, AZ Parenting, Goodhousekeeping.com, and Italiannotebook.com.

She has written three, award-winning short films. The latest of which, The Misadventures of Matilda Mench, won best screenplay in the 2010

Halfway to Each Other is her first book and it was awarded WINNER in the Relationships category and RUNNER-UP in the Memoir category at The 2010 Next Generation Indie Book Awards.   It has been shortlisted for the newly established Inspy Awards.

Susan lives in Scottsdale with her husband Tim, and two amazing children, Katie (22) and Matthew (18).

One of my most memorable trips - was a quick jaunt to Girdwood, Alaska. Though it was mid-January and people thought we were crazy, we found the extreme winter beauty to be breathtaking. From the aqua-colored ice of the glaciers to my first glimpse of the Northern Lights to the obstinate moose standing in the middle of the road with nothing to do but block our way, it was four days of pure delight.

Unusual travel moment? The time I was lost in Japan and a stranger boarded a train with me and rode forty-five minutes out of his way to deliver me safely to my destination. Yes, there are angels everywhere!

While traveling I always - let the trip take me.