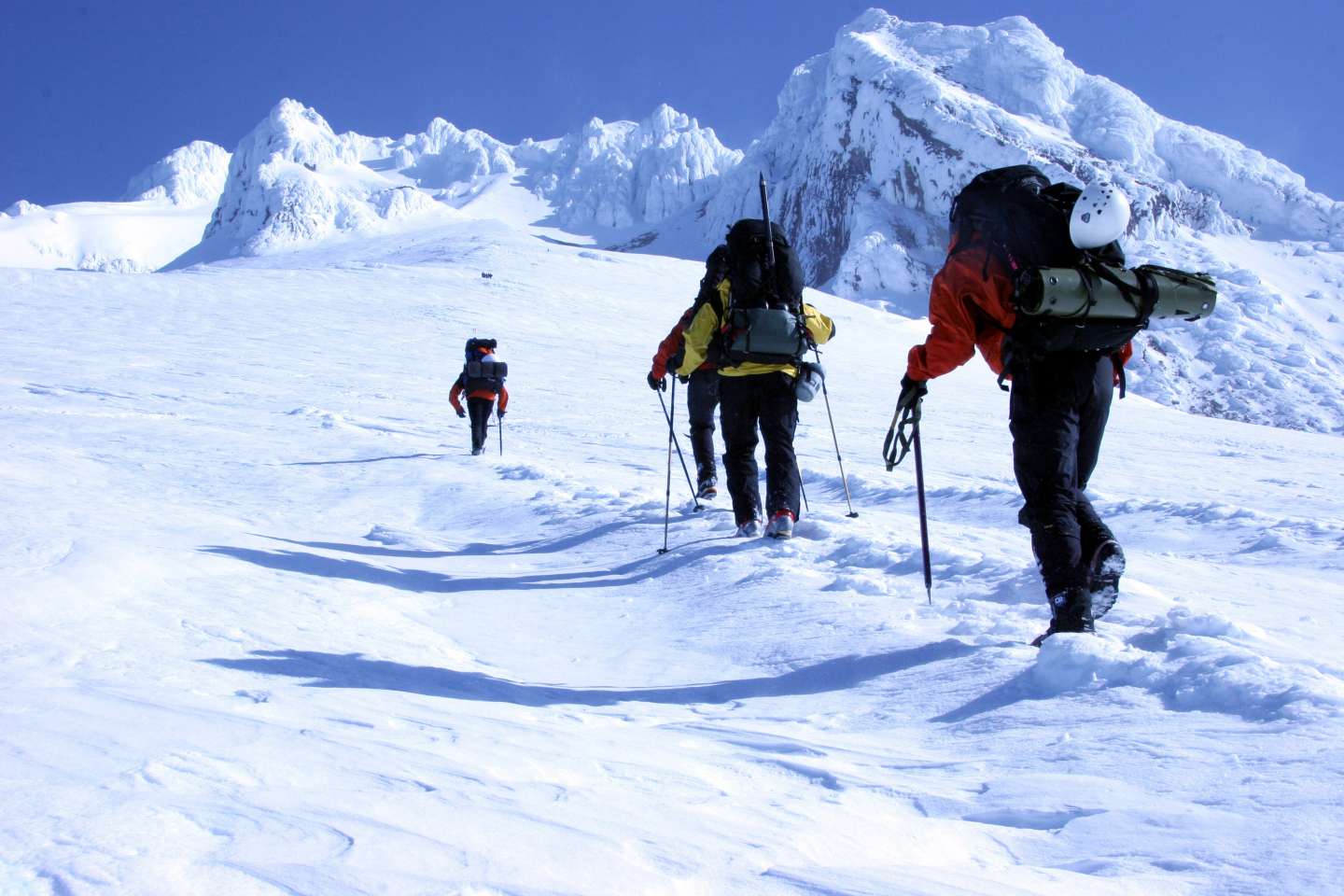 Life is full of adventure!

If you are looking for a little inspiration, a few words to urge you into action, you've come to the right place.

"You can never cross the ocean unless you have the courage to lose sight of shore." – Christopher Columbus

“A man on foot, on horseback or on a bicycle will see more, feel more, enjoy more in one mile than the motorized tourists can in a hundred miles.” ~ Edward Abbey

“If you’re not living on the edge, you’re taking up too much space.” - Anonymous

“Wilderness is not a luxury but a necessity of the human spirit, and as vital to our lives as water and good bread. A civilization which destroys what little remains of the wild, the spare, the original, is cutting itself off from its origins and betraying the principle of civilization itself.” ~ Edward Abbey

“I am not afraid of storms, for I am learning to sail my ship.” - Louisa May Alcott

“The bad news is time flies. The good news is you’re the pilot.” - Michael Althsuler

“The world is a book and those who do not travel read only one page.” - St. Augustine

“A journey is like marriage. The certain way to be wrong is to think you control it.” ~ John Steinbeck

“For my part, I travel not to go anywhere, but to go. I travel for travel’s sake. The great affair is to move.” ~ Robert Louis Stevenson

“To awaken quite alone in a strange town is one of the pleasantest sensations in the world.” ~ Freya Stark

“All journeys have secret destinations of which the traveler is unaware.” ~ Martin Buber

“Art flourishes where there is a sense of adventure.” ~ Alfred North Whitehead

“Do not follow where the path may lead. Go instead where there is no path and leave a trail” ~ Ralph Waldo Emerson

“Twenty years from now you will be more disappointed by the things that you didn’t do than by the ones you did do. So throw off the bowlines. Sail away from the safe harbor. Catch the trade winds in your sails. Explore. Dream. Discover.” ~ Mark Twain

“Travel makes one modest, you see what a tiny place you occupy in the world.” ~ Gustave Flaubert

“The real voyage of discovery consists not in seeking new landscapes but in having new eyes.” ~ Marcel Proust

“Climbing K2 or floating the Grand Canyon in an inner tube; there are some things one would rather have done than do.” ~ Edward Abbey

“There’s no such thing as bad weather, only inappropriate clothing” ~ Sir Rannulph Fiennes

“You cannot discover new oceans unless you have the courage to lose sight of the shore.” ~ Andre Gide

“Bravery is the capacity to perform properly even when scared half to death.” ~ Omar Bradley

“The human spirit is stronger than anything that can happen to it.” ~ George C. Scott

“Who dares nothing, need hope for nothing.” ~ Johann Friedrich Von Schiller

“The best journeys in life are those that answer questions you never thought to ask.” ~ Rich Ridgeway

“The one who follows the crowd will usually get no further than the crowd. The one who walks alone, is likely to find himself in places no one has ever been.” ~ Albert Einstein

“When you come to the end of your rope, tie a knot and hang on.” ~ Franklin D. Roosevelt

“If at first you don’t succeed, so much for skydiving.” -Ninja Turtles

“You have to find something that you love enough to be able to take risks, jump over the hurdles and break through the brick walls that are always going to be placed in front of you. If you don’t have that kind of feeling for what it is you are doing, you’ll stop at the first giant hurdle.”-George Lucas

“The young do not know enough to be prudent, and therefore they attempt the impossible, and achieve it, generation after generation.”-Pearl S. Buck

“In the wake of yawning decadence, fearless Thou shalt be!” – Anonymous Poem

“And in the end, it’s not the years in your life that count. It’s the life in your years.” -Abraham Lincoln

“We must not cease from exploration. And the end of all our exploring will be to arrive where we began and to know the place for the first time.”-T.S. Elliot

“Holding on to anything is like holding on to your breath. You will suffocate. The only way to get anything in the physical universe is by letting go of it. Let go & it will be yours forever.” - Deepak Chopra

“Adventure is not outside man; it is within.”-David Grayson

“Chance is the providence of adventurers.”-Napoleon Bonaparte

'Go ahead. Be invincible!” -Author Unknown

“If things seem under control, you are just not going fast enough.” -Mario Andretti

“If you risk nothing you gain nothing.” -Bear Grylls

“Keep reading. It's one of the most marvelous adventures that anyone can have.”  ― Lloyd Alexander

“You know you are truly alive when you’re living among lions.” ― Karen Blixen, Out of Africa

"Yes. Yes! Absolutely! No question. You can!" – Ann Madison.

Find more inspiration within these pages!

Published in Travel Tips
Tagged under