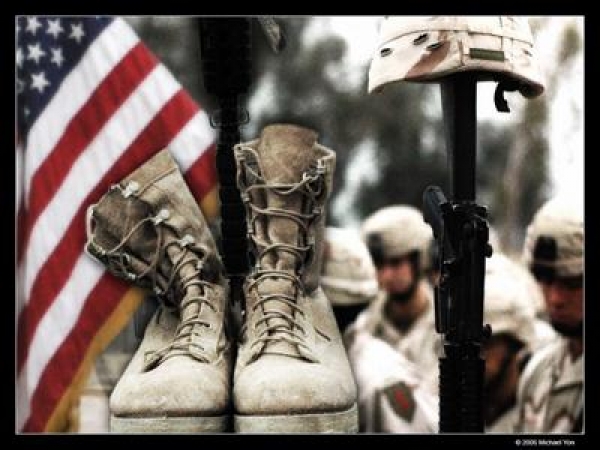 The Origin of Memorial Day

Each year, AAA predicts that millions of Americans will travel this holiday weekend. While this three-day stretch often serves as a grand opportunity to spend quality family time, how often, during our road trip or beach time, do we recall and honor the origin of Memorial Day?

Here, find some background about the origin and birthplace of this important day: 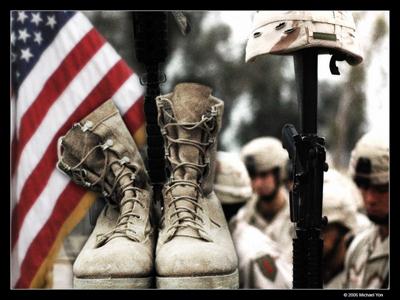 On May 5, 1868, the Grand Army of the Republic established Memorial Day or Decoration Day as the national day to decorate the graves of the Civil War soldiers with flowers. Major General John A. Logan appointed May 30 as the day to be observed. Arlington National Cemetery had the first observance of the day on a grand scale. The place was appropriate as it already housed graves of over 20,000 Union dead and several hundred Confederate dead. Gen. and Mrs. Ulysses S. Grant presided over the meeting.

The center point of these Memorial Day ceremonies was the mourning-draped veranda of the Arlington mansion. Speeches were followed by a march of soldiers' children and orphans and members of the GAR through the cemetery strewing flowers on both Union and Confederate graves. They also recited prayers and sang hymns for the dead.

Even before this declaration, local observances were being held at various places. In Columbus, Miss., a group of women visited a cemetery on April 25 1866, to decorate the graves of Confederate soldiers and the Union soldiers who fell at the battle of Siloh.

Many cities in the North and the South claim to be the first to celebrate Memorial Day, but Congress and President Lyndon Johnson officially declared Waterloo in New York as the 'birthplace' of Memorial Day in 1966. It was said that on May 5, 1866, a ceremony was held there to honor local soldiers and sailors who fought in the Civil War. Businesses were closed for the day and residents furled flags at half-mast. It was said to be the first formal, community-wide and regular event.

However, you choose to mark the day, let us honor those who sacrificed for our freedom.